Tuesday was another stellar day.....

Well, we have had a couple of really nice days this last week. Ryan and I went riding again on Tuesday and it was another spectacular day.
On my last post Margo commented that she was happy that I still had all of my limbs even if all of the trees didn't. After contemplating that comment for the better part of the day, all I can say is that trees that have their lower branches trimmed (pruned) are healthier, happier, and look better than trees that don't. I also determined that we could probably submit a bill to the forest service for pruning so many trees for them! I'm working on the cost structure right now. I think the cost is going to have to be directly proportional to the cost of gas and replacement snowmachine parts.

Apart from playing on my snowmachine in the last week off, Sandi and I replaced the lighting in the kitchen. We originally had one pendant with three lights and we put in two tracks with five lights each. The difference is amazing! It was a little nerve racking hole sawing a four inch hole in our tongue and groove pine ceiling, but once I bit the bullet and did it, the fixtures were the easy part. The part I hate is getting ready to install something that I just bought from Lowes or Home Depot and it is missing a couple of critical parts. We had to make an extra trip to get all of the parts but got it done, and it was worth it. I also broke down and called a couple of guys I know who are superb cabinet makers and asked them what it would take for them to finish my cabinet doors in the kitchen. The cabinet doors are one of the things that I have been most looking forward to building, but with all of the projects on my plate I decided to stop holding out and after four years, finish the kitchen. Hopefully they will be able to install everything when we are at the Western Timberframers Conference this spring. It would be nice to come home to a brand new kitchen.

Now, I guess the fun is over and I'm headed for London on my way for one more trip to Algeria. I've packed my shorts and sandboard and am set to go! Hopefully I;ll get some good London pictures to post on the way. 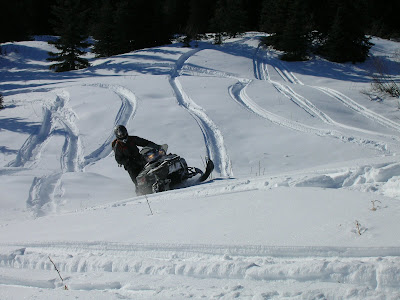 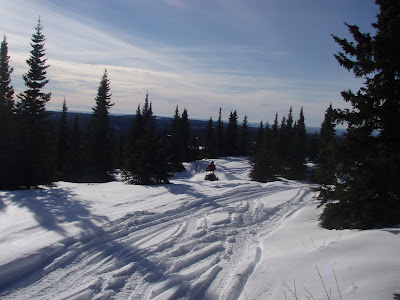 Ryan coming through the trees 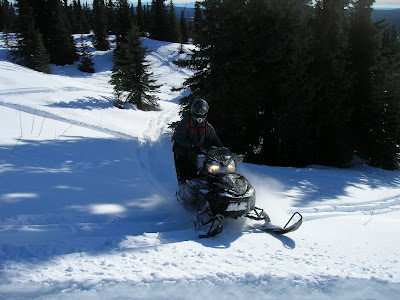 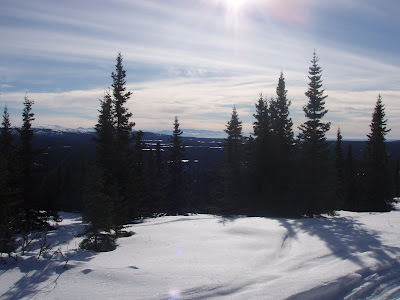 Just a beautiful day to be outside 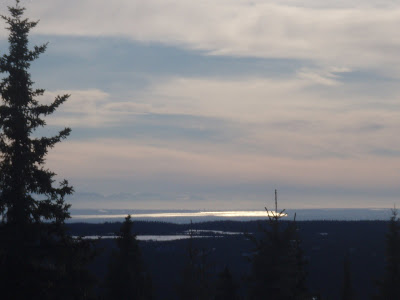 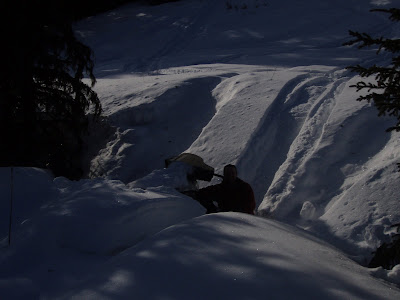 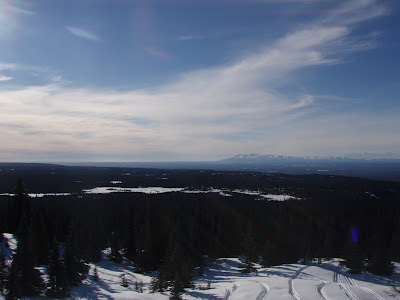 Mount Susitna (Sleeping Lady) on the right, across the valley 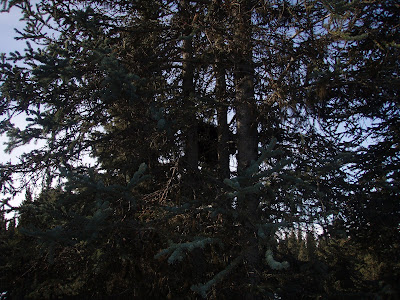 A procupine who was eagerly awaiting us to leave 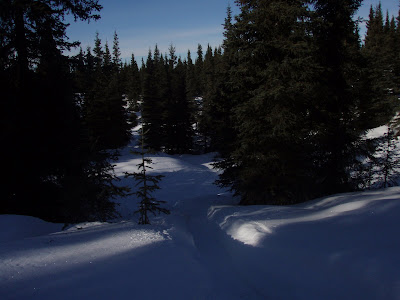 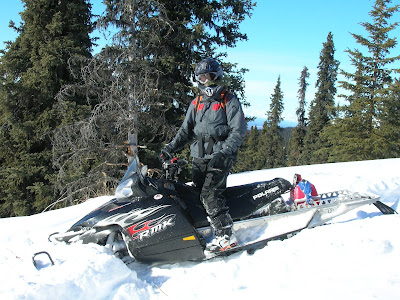 Hey friend, amend your last caption eh? Those are spruce trees you are sawing down.

Ok, but there isn't any sawing happening really......