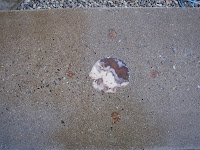 Well it is time again to get the spring/summer projects going. This last week I completed a minor one and started a medium size one that turned out to be kind of big. I started an outdoor fireplace that I had just planned on throwing some firebrick inside of a concrete mold and putting a chiminey on top of it, that would make an outdoor fireplace right?
Well, Dad brought me an article that had a step by step how to build a fireplace. The more I read the more I knew I wanted to do this project right, so after calling the Buckley Rumford company I determined I needed to buy more than just firebrick. The amazing thing is that even though I searched the internet for outdoor fireplaces I never came across the Rumford website. They have some AMAZING outdoor Rumfords on their site not to mention detailed instructions and a material list to boot! At least I found all of this before it was too late to do it right.
The base is still in the mold, as I want to get the whole thing completed before I take the forms off of the bottom. The base took 5 batches of concrete in my mixer, which can mix 2.5 to 3 cubic feet of concrete at a time. The hearth took 3 batches and thanks to my neighbor Ted loaning me his mixer the 16 or 18 batches the firebox took (I lost count as I was pretty beat)went twice as fast. I have to wait on a couple of pieces for the chiminey before I can finish it.
I had to finish something (as my next project after the fireplace is the timberframe for our barn)so I built a base for a bench that I cast a concrete top for last fall. One minor accomplishment is still a good feeling. 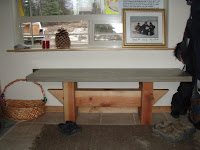 Here are a few pictures of my progress of the fireplace as well. Don't judge me by my masonry, this is the first time I've ever done any brick work and was pretty messy. It will look better when I finish. 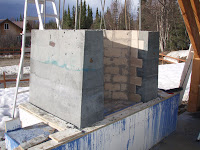 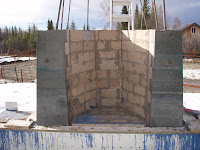 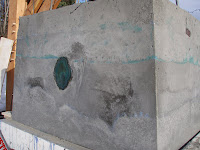 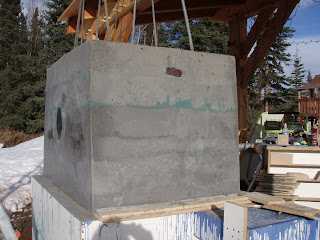 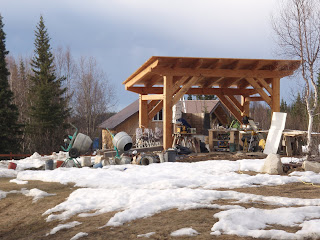 Last week my friend Eric came up for a few days from Denver to visit his dad; we got together for dinner and Thane added one more career to his list. Eric's dad (also Eric) and his wife Frieda live on a beautiful lake between Wasilla and Palmer that also happens to be right next to an airstrip. Attached to their house also happens to be a hanger that houses Eric's plane.

Thane has flying in his genetics; his Grandpa Kris was a career Navy Pilot and I had an uncle with a few planes as well as a few cousins who fly.

Eric showed Thane where the master switch was so he could turn on the lights and that was it, he was ready to fly! I have avoided taking up flying (even though I would really love to have a plane myself) mostly due to the fact that my family would starve to death if I took up flying. I never seem to get into anything just a little. My track record seems to prove that when I try anything new I jump in with both feet and never look back; despite the cost. From everything I've seen anything with the word "airplane" associated with it costs at least twice the normal cost of most things. I'd be in big trouble!

On the drive home Thane told us that he wants to be a Pilot, a Timber Framer, and a Veterinarian. We told him that would take a lot of schooling, he said that was OK and he was going to be a Timber Framer on Thursdays, a Vet on Fridays, a Pilot on Mondays and take some flying classes on Tuesday and Wednesdays. We were cracking up. Here are a few pictures: 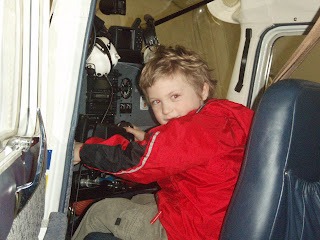 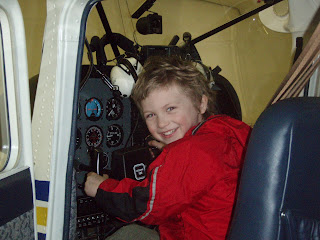 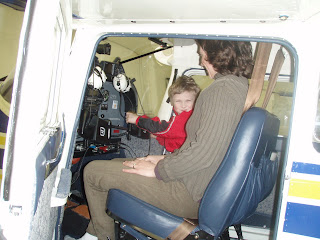 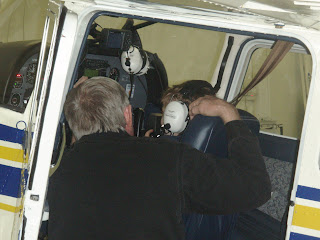 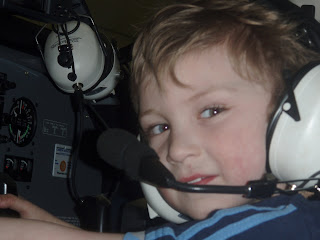 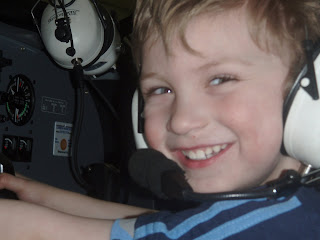 His name is Alvesta Red Admiral and he is coming from Calgary to meet his new boy next month.
Pictures at http://www.alvestafarm.com/alvesta_red_admiral.htm
If you liked the videos of Thane falling off of his little red snow machine just wait until I post the ones of me falling off of his little red pony! I hope he is a little more talented than me when it comes to riding horses. Luckily he has the worlds best trainer. 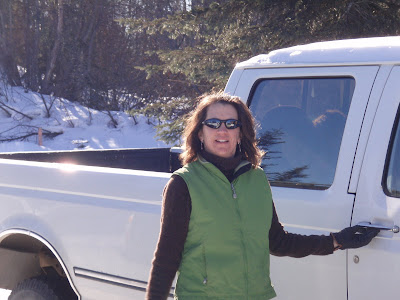 Time sure flies these days. I figured out that if I slept the same number of hours when I'm at home as when I'm here (instead of sleeping in for the two weeks at home), I'd have 40 more hours every two weeks! Oh well, awake or asleep time still goes fast.

I posted some videos of Thane on youtube. Just click on the icons in the top right to view them. Sometimes it takes awhile to load on this page so if you go to www.youtube.com and search tysondesigns all of my postings should be there.

Here are a few pictures from today driving on the ice road out to our (normally roadless) remote drillsite. 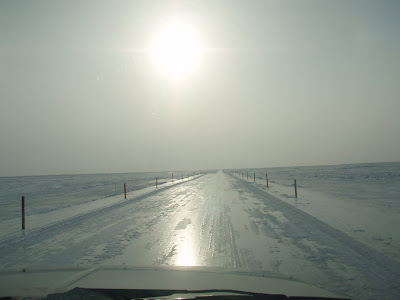 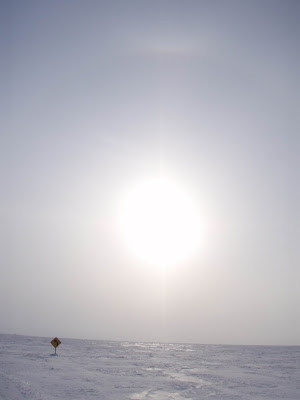 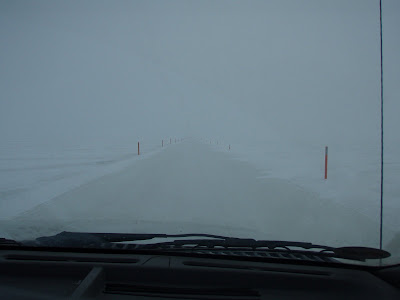 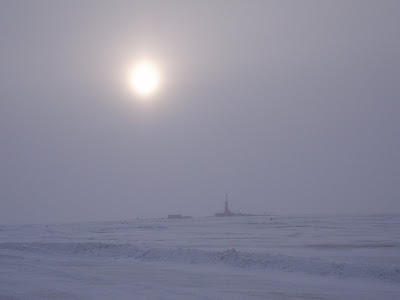 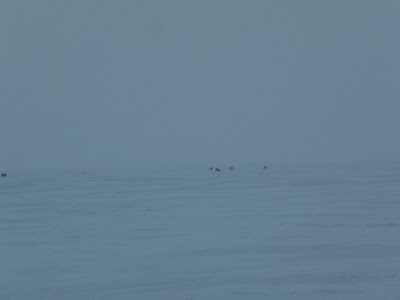 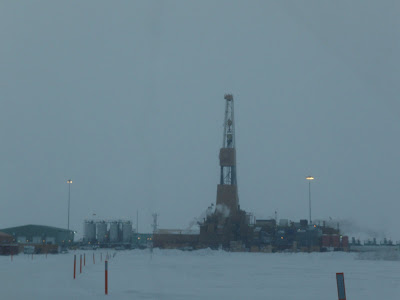 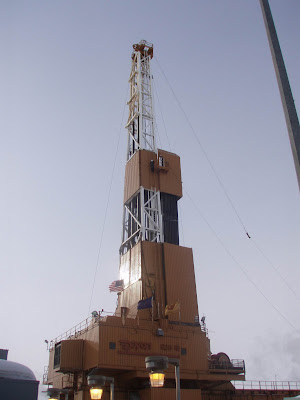